More than Just a DJ

Many folks often take it for granted that Owami is only a DJ, but - infact - she is mmore than just a DJ. She is an ambitious young leader with a strong personality, an entrepreneurial drive, and a relentless passion for community development. Yes, Owami's career is still young, but she already has numerous projects in the pipeline. Her online clothing store is one of those that are starting to bear fruit. 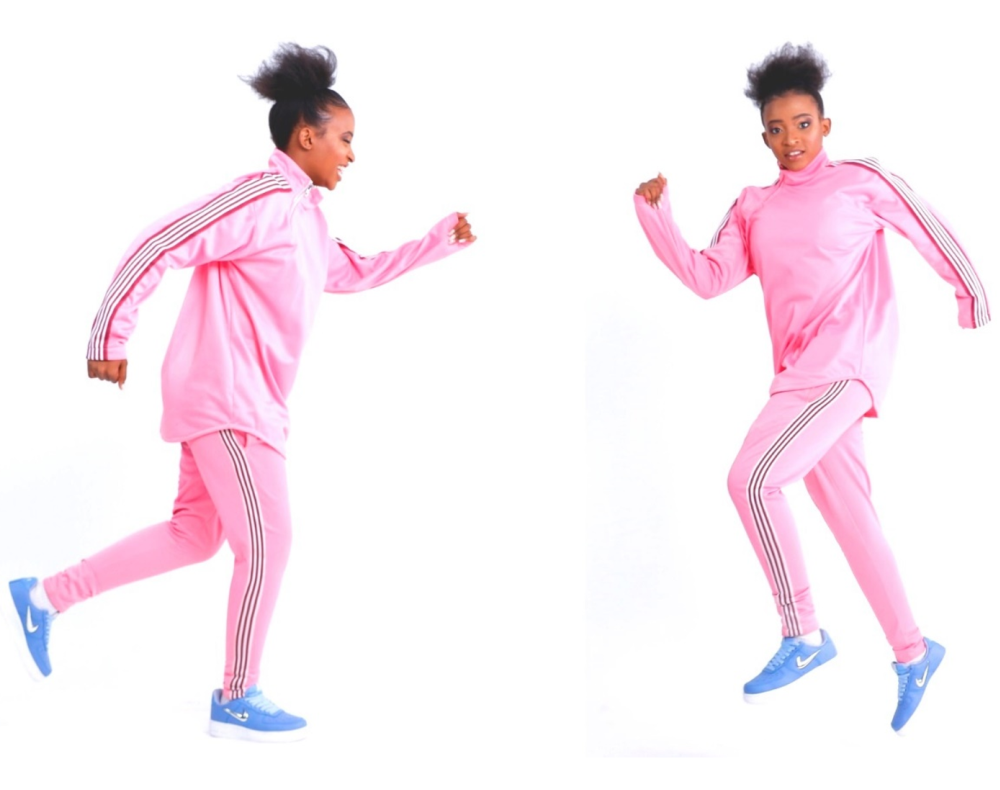 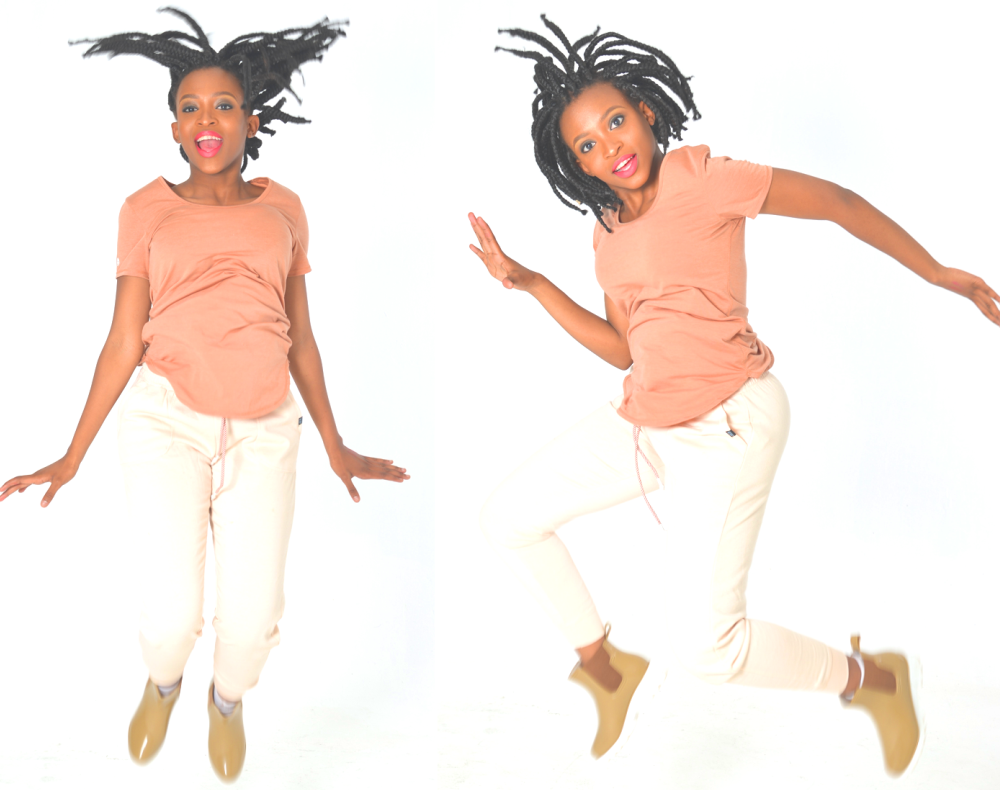 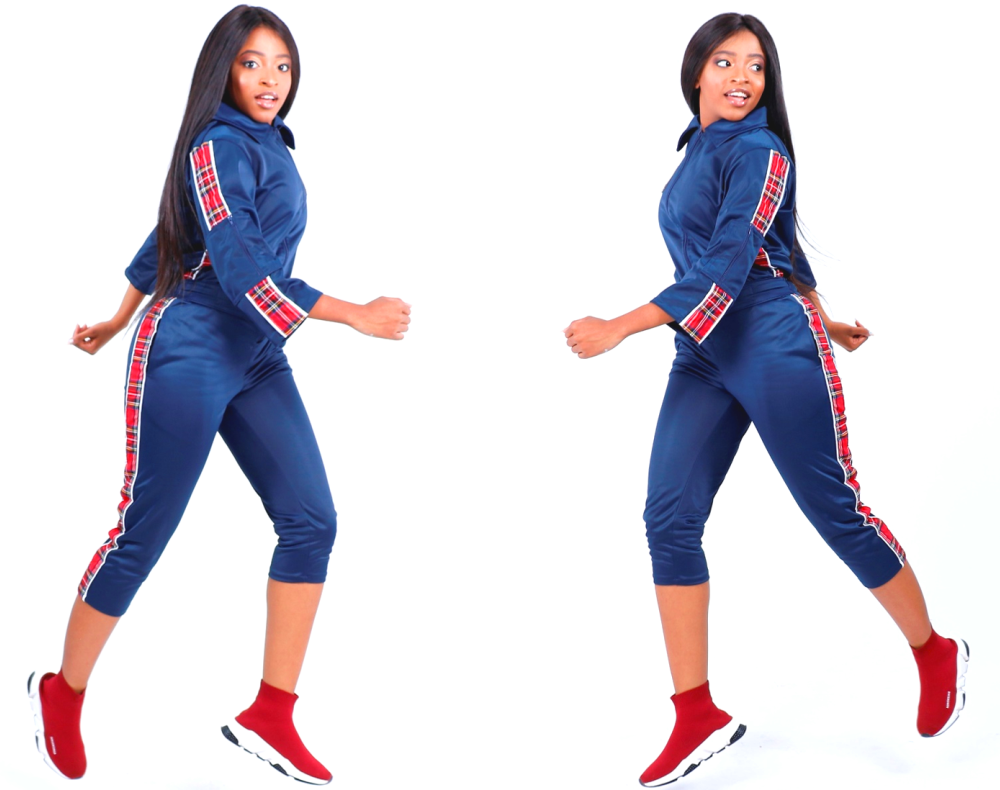 As part of a school project Owami and two friends, Hali Lawal and Litha Pezisa, were challenged to come up with a business idea. The group designed caps, beanies, hoodies and headbands that were so popular they created the Hermosa clothing line and an online store through which their range is sold. They’ve since added a fourth business partner, Lethabo Ramatshila-Mugeri, and are preparing their next range.

Hermosa is certainly a clothing apparel that is mushrooming to be the biggest thing in the clothing fashion industry. That's because it is now making waves internationally in countries such as Canada, Australia, London, and the United States. 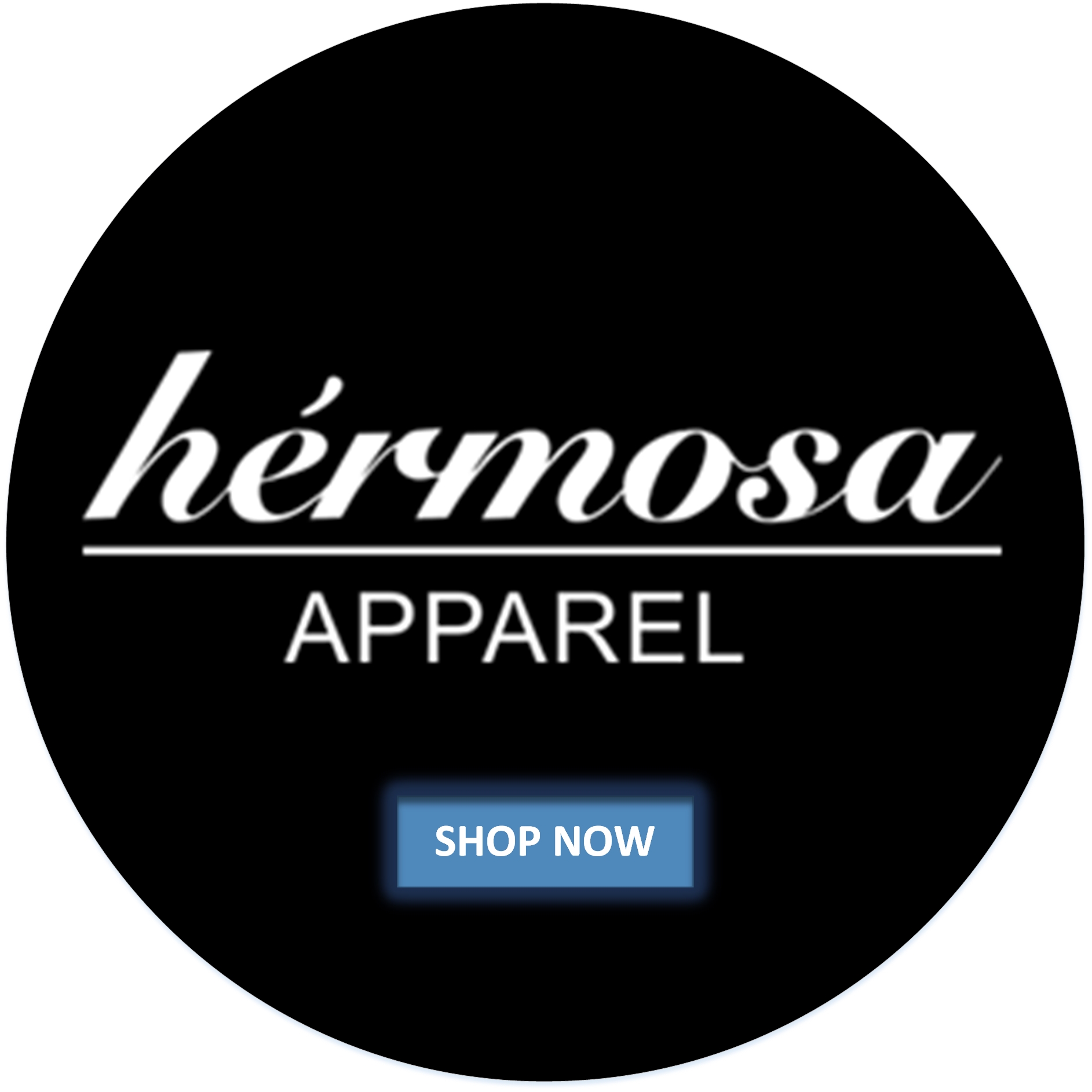 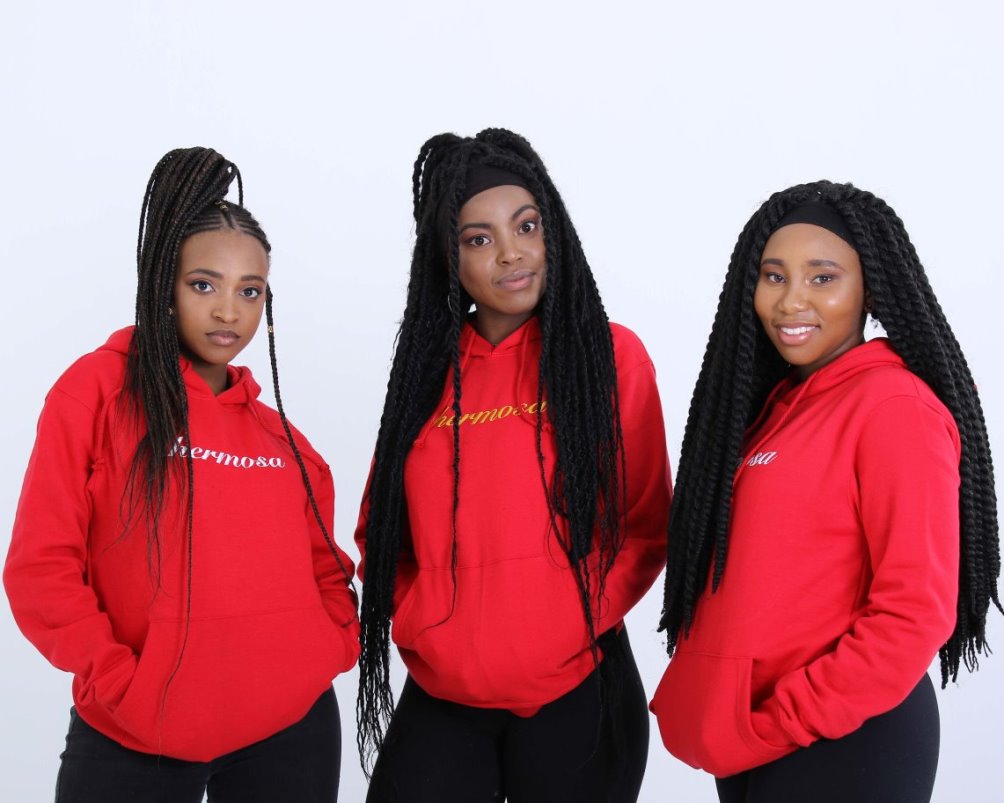 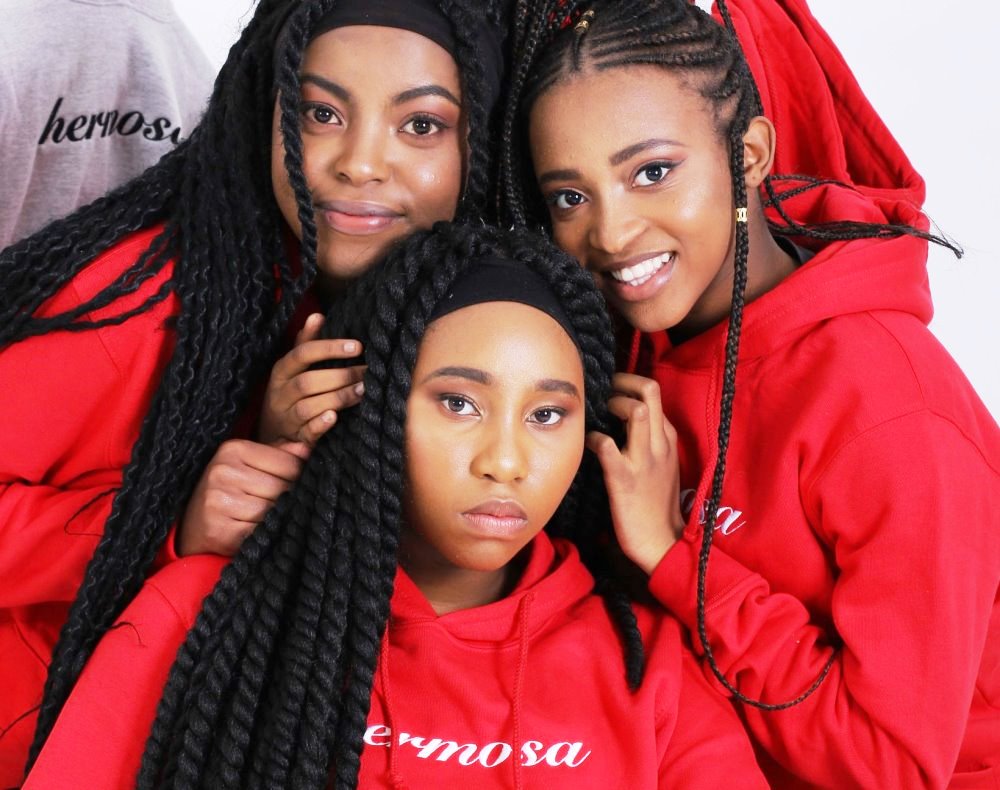 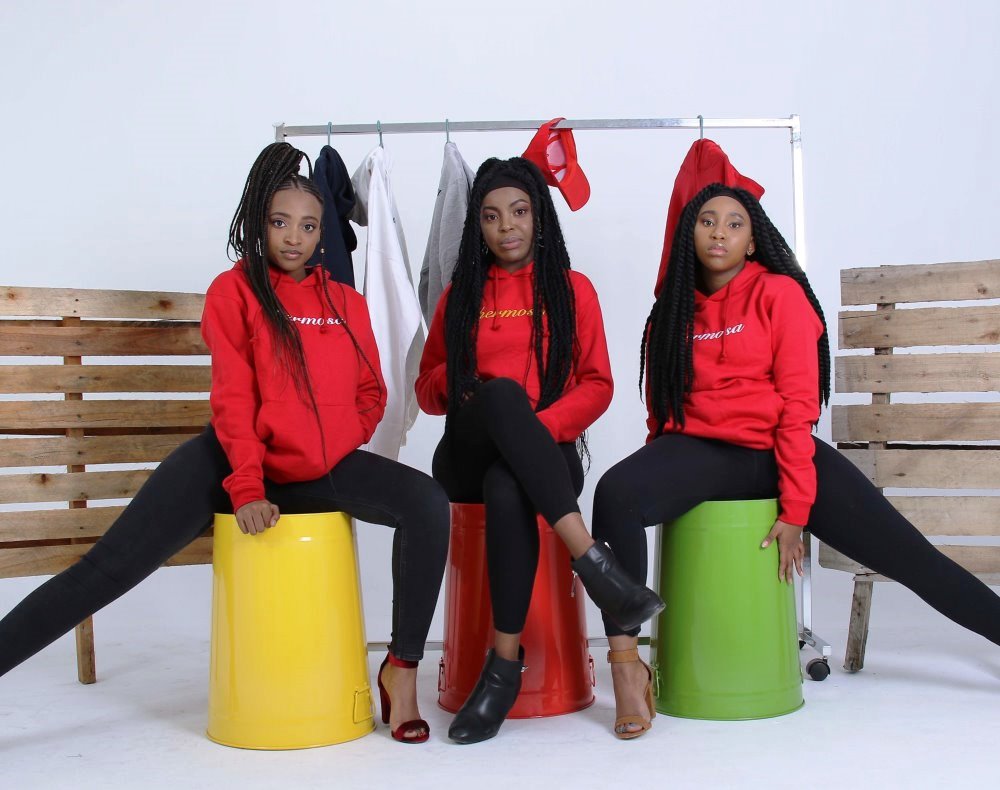