Owami Mafokate is an 18 year old DJ, Entertainer, Entrepreneur, Brand Ambassador, and Philantropist. She made her TV debut spinning the decks, live on YoTV, and has been riding a wave of popularity ever since. Surprisingly it’s not her father, Arthur Mafokate, or her mom, Abashante singer Queen Sesoko, who has mentored her. It’s big brother Arthur Jnr (AJ), a music producer and DJ, who showed his little sister the ropes. Owami was just 13 years old when she discovered her passion for music and decided to learn DJing from AJ. In adition to spinning the decks, Owami's other interests include singing and dancing; and she ultimately wants to become a producer and own her record label. While school books and assignments are Owami’s immediate responsibilities, there are charts to conquer as she gears up for the release of her debut single. 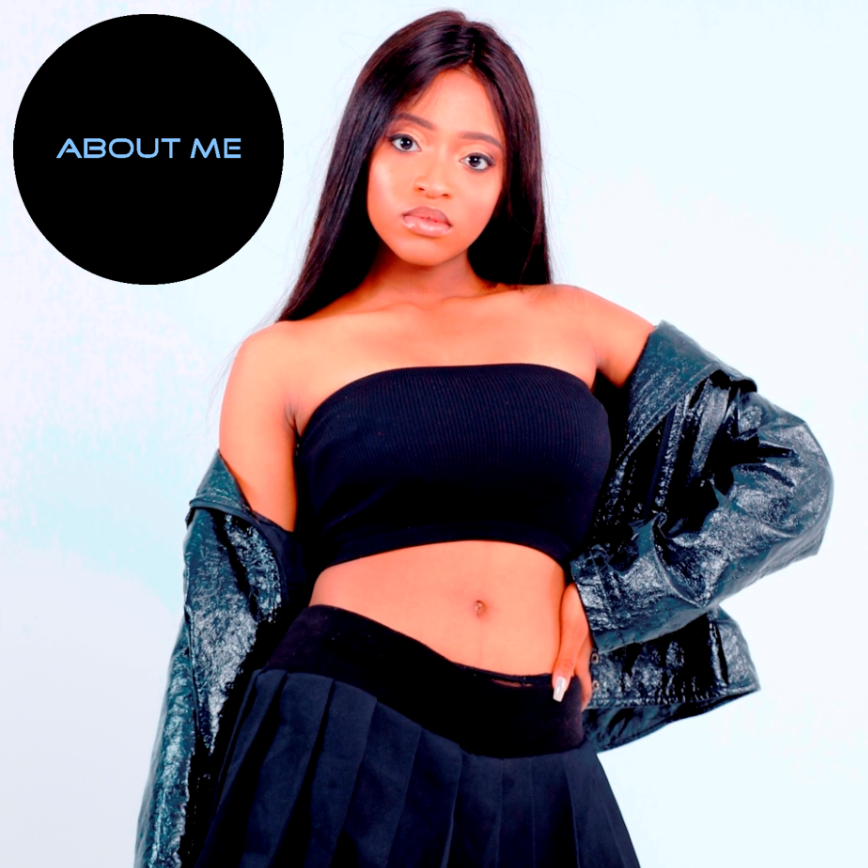 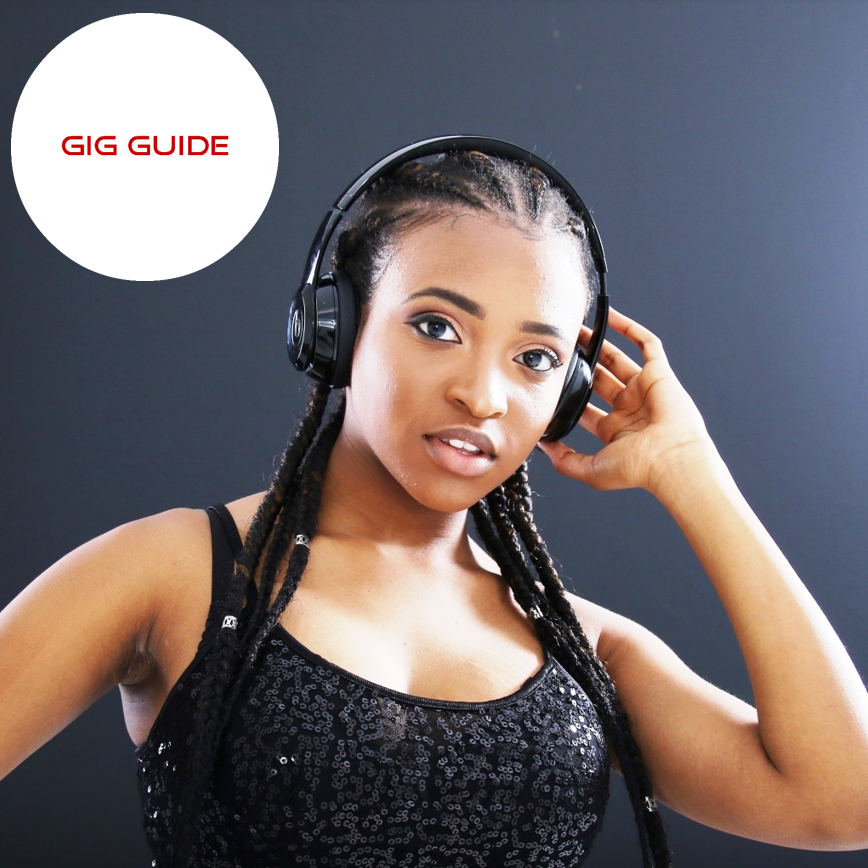 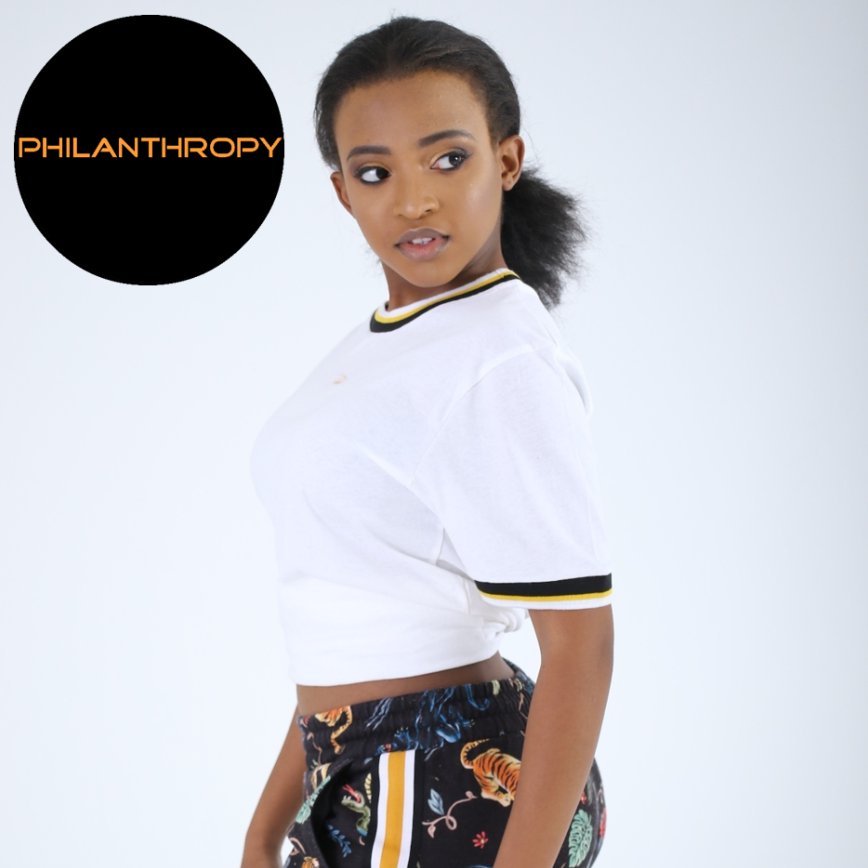 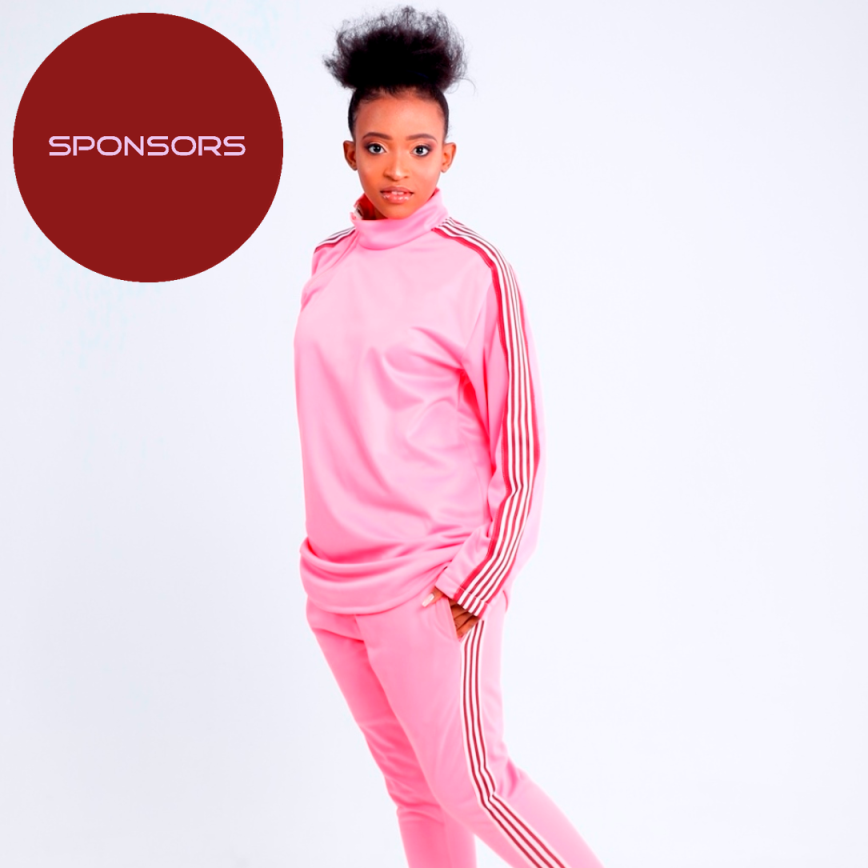 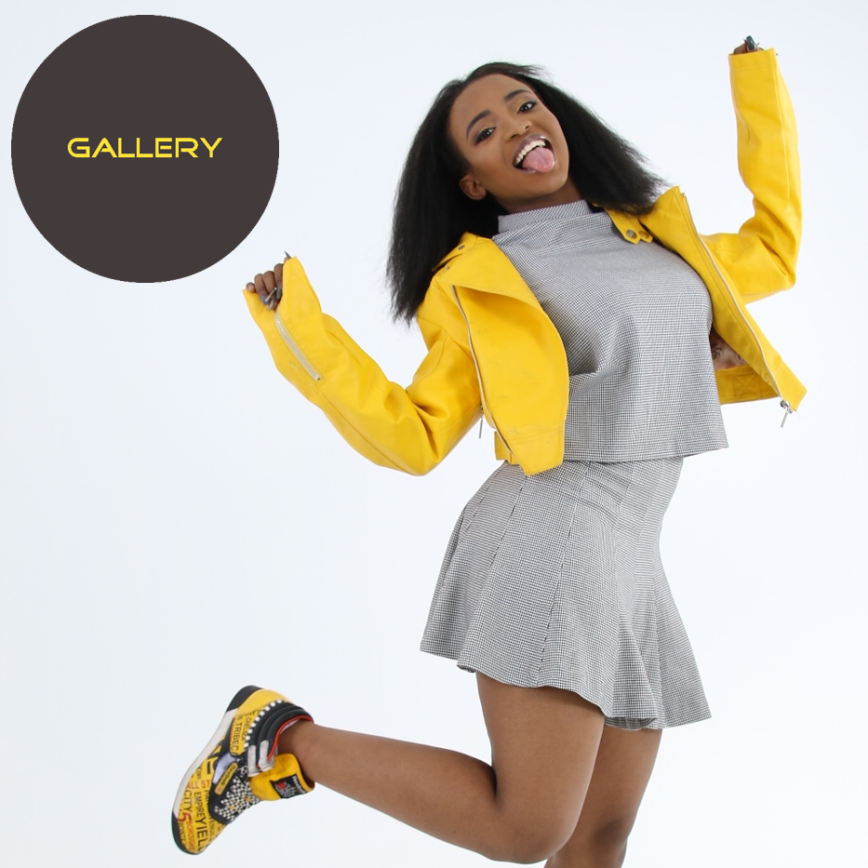 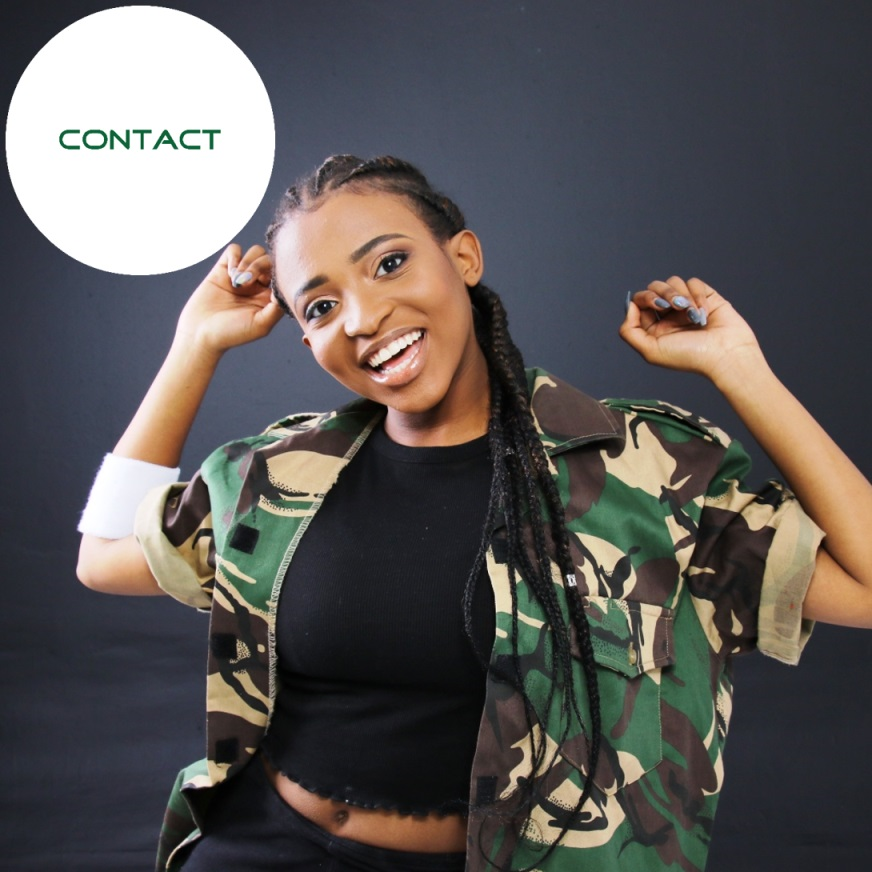